Developing a Strong Foundation in Academics 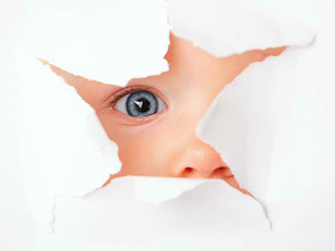 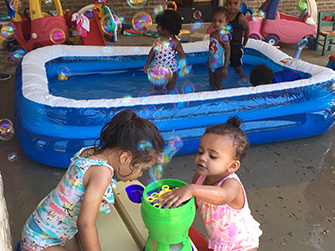 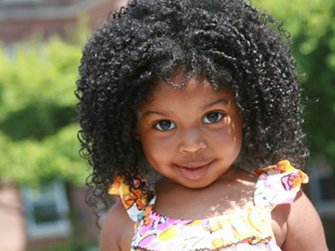 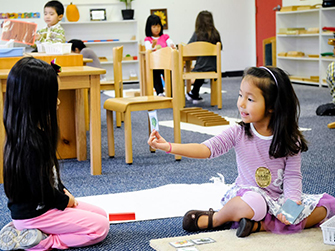 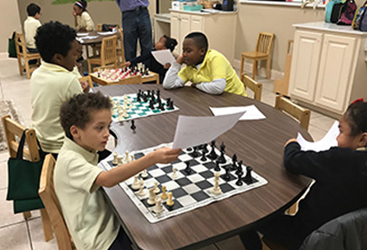 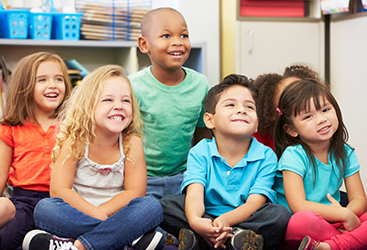 Our programs are carefully crafted to capitalize on the readiness of each child, and cater to individual needs, rather than an one-size-fits-all approach. Both inside and outside the classroom, children develop standards of conduct and courtesy, cooperation, self-control and a real respect for the rights and opinions of others—while developing their own individual talents, interests and abilities. 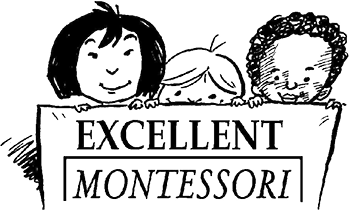 Our curriculum and programs are designed to develop a strong foundation in academics, as well as social, emotional, physical, and moral development. This approach encourages a child’s independence, self-motivation, and decision-making skills.

Every parent wants their child to receive the best education possible. For us, that meant sending our son to a Montessori school. While we did look into sending him to a traditional preschool, we immediately fell in love with Excellent Montessori School and knew right away that it would be the best fit for our family for a few reasons.

While most preschools teach language arts and mathematics, the Montessori curriculum also adds lessons in practical life skills, sensory awareness, and cultural education. Children learn how to be independent and do tasks such as pouring their own drinks and tying their own shoes. They learn using all five senses, instead of just sitting doing worksheets. They also learn about different cultures through lessons in geography, zoology and the arts. In fact, I was surprised that my son pointed out all the provincial flags in Canada a few days ago when I was browsing “A Kids Guide to Provinces” web page.

Unlike traditional preschools, where kids are put on structured schedules and pressured into meeting arbitrary standards from the first day, Montessori preschools let children learn through play and discovery. The teacher’s job is not to give knowledge, it is to guide children into discovering that knowledge themselves through play. Toys and instructional materials are placed around the room and the children have the freedom to play and learn as they please. Children work at their own pace as they decide what they will learn each day based on their unique interests and skills.

One feature of the Montessori program I especially love is their use of the multi-age classroom. My son’s class is made of children between age two-and-a-half to age six. Last year, when he was the youngest, he had several older children who were able to show him the ropes of preschool. Because he learned from his peers, I believe he caught onto various skills, especially social skills, faster. In two years, he will be the oldest in his CASA class and it will be his turn to impart his knowledge to the younger boys and girls in his class. As he teaches the younger kids, he will reinforce his own knowledge of the skills.

Another great feature of a Montessori education is the non-competitive environment. In traditional schools, students are expected and pressured to be at a certain point in their development by a certain time. If a child is behind in one area, he knows he is behind and this can lead to him feeling stupid or incapable. With a Montessori education, children are measured only against themselves. They are not made to feel inferior for what they have not yet learned, but are praised for what they have.

Unfortunately, the Montessori schools here only go through grade seven at our place. I would love for my son to be able to attend a Montessori school for his whole education, but he will eventually attend a traditional school. I am confident, however, that his time in the Montessori program will leave him well-prepared for the future.